On Friday, the US, Germany and Romania flew their B-52 Stratofortress Bomber over NATO’s eastern flank as a way of sending a strong message of NATO’s unity in the face of the raging war between Russia and Ukraine.

The B-52 took off from RAF Fairford, a royal airforce station in England.

The US air forces in Europe said the bomber carried  out an integrated mission training in the NATO territories including Romania.

According to CNN, the exercise in the Romanian air space puts the bomber right on the edge of NATO countries, adjacent to Ukrainian airspace.

“Bomber Task Force missions give us a critical opportunity to integrate and train with our allies and partners, especially during this difficult time.” said Gen. Jeff Harrigian, the Commander of United States Air Force in Europe. 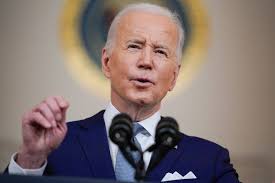 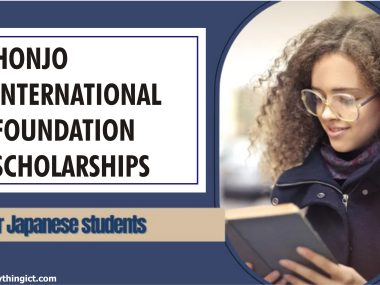